An animal’s health is a priority.

Born in Athens in 1982, married with one child

Graduated from the Heraklion Experimental Senior High school in 1999

Since November 2007 manages a private practice in the area of Voutes where she also works as a veterinarian, aiming to improve both health and welfare of companion animals.

Since 2016 she has worked for various other municipalities in the wider Heraklion area in her efforts to reduce the stray animal population. Some of these were the Municipalities of Hersonissos, Viannos and Phaistos.

Her work to help stray animals with the Heraklion Municipal shelter further expanded to involve voluntary work for the Cretan Animal Welfare Society, traveling to HSI Animal Care Expo (USA) in 2013 as their representative. As a result of this initiative, she earned a veterinary internship with the Humane Society of Charlotte, North Carolina. 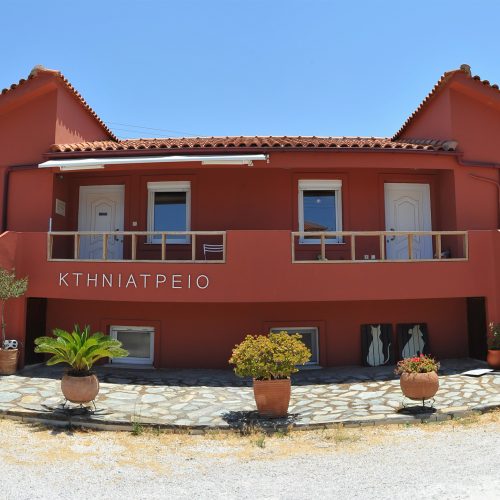 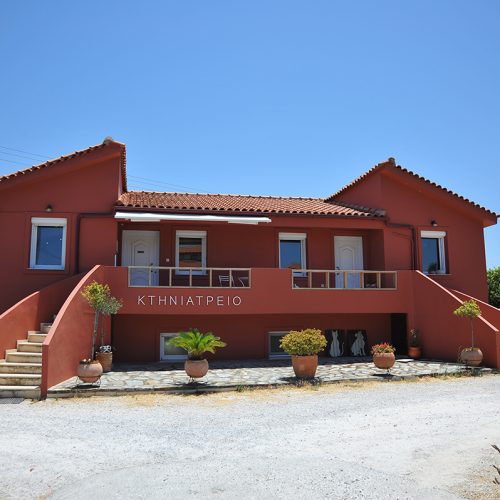 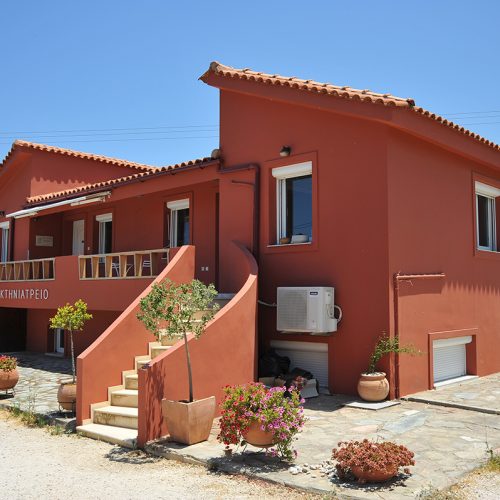 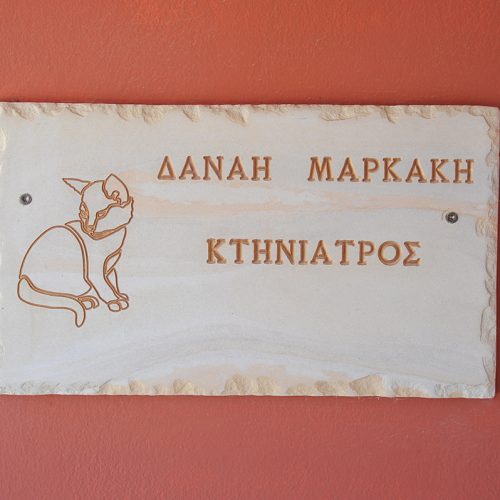 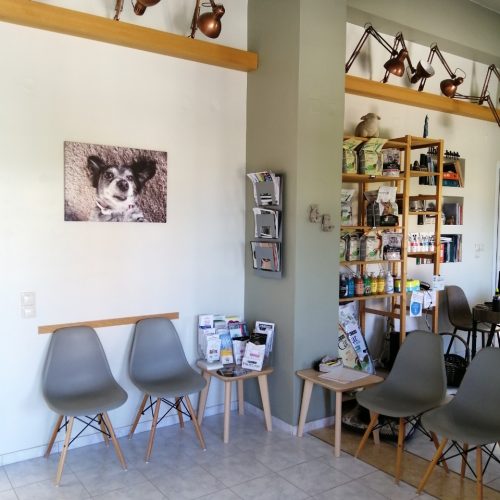 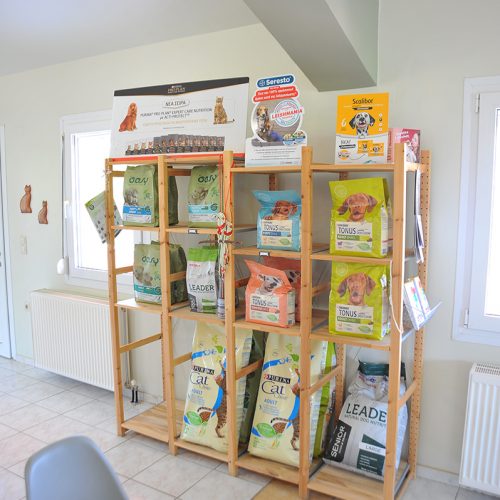 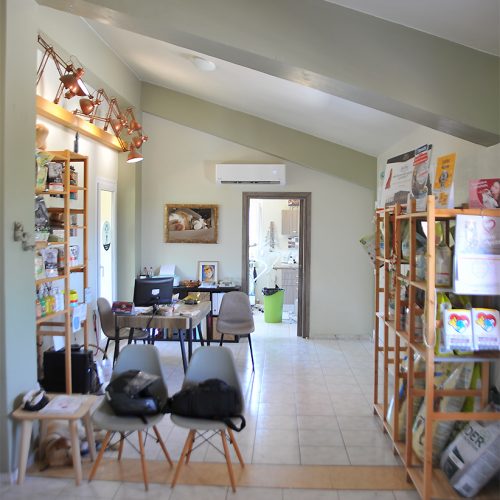 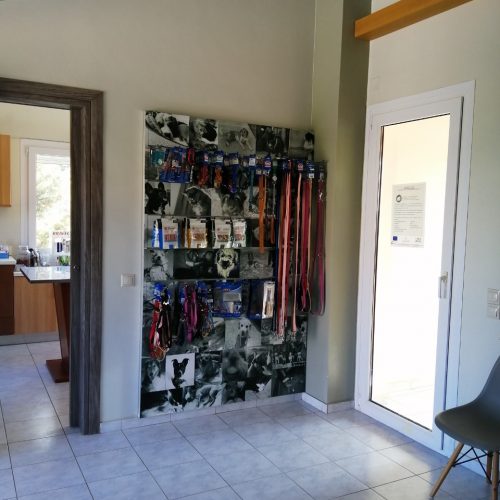 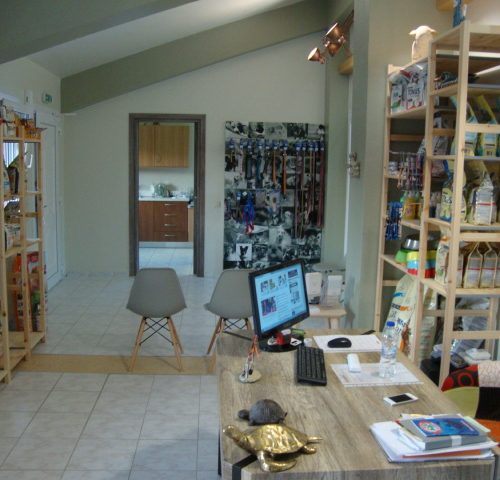 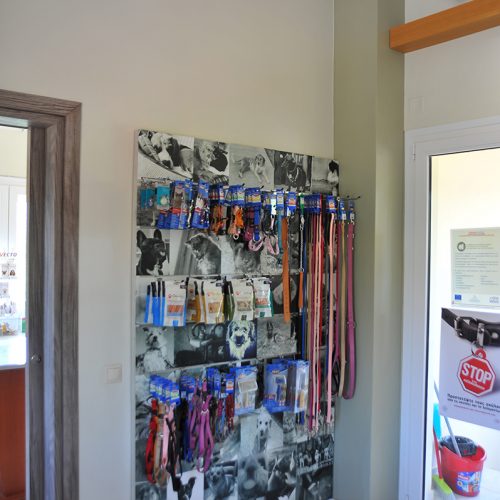 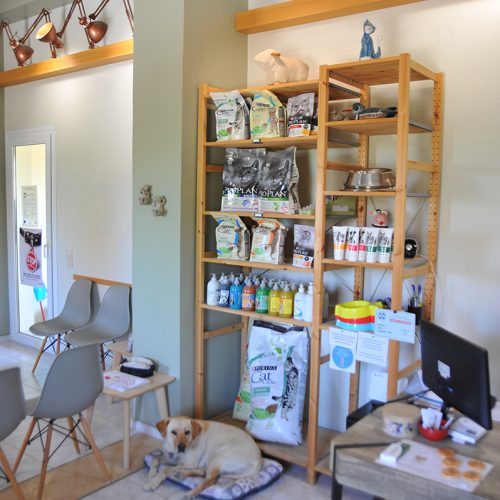 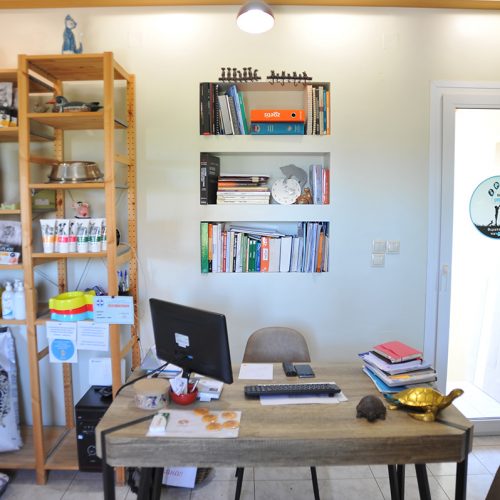 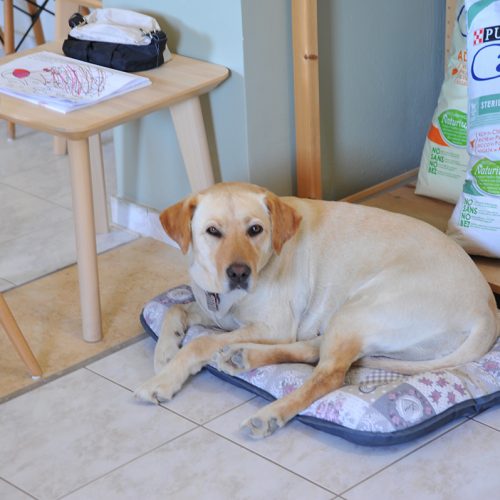 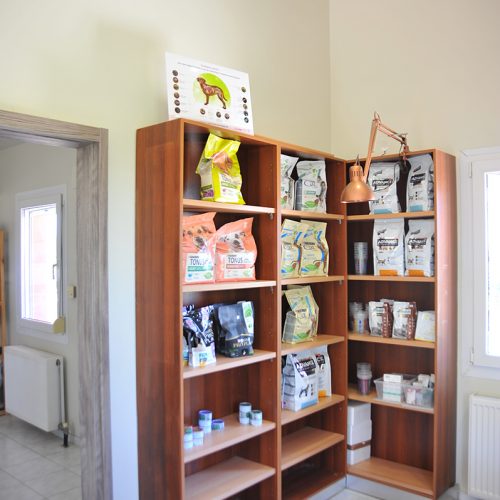 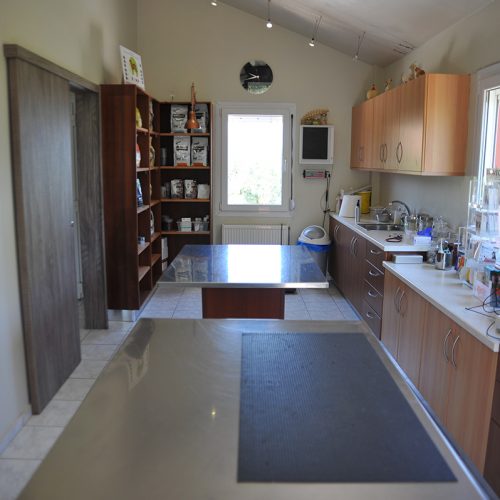 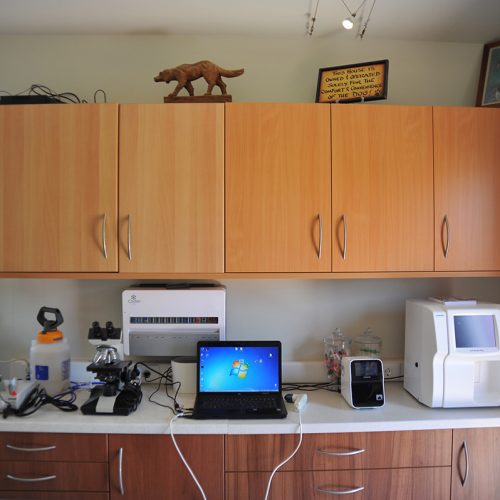 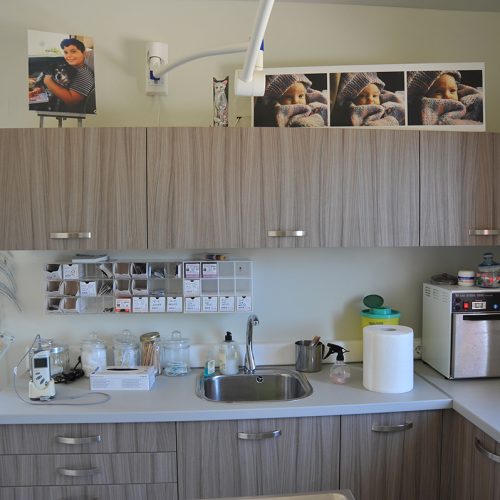 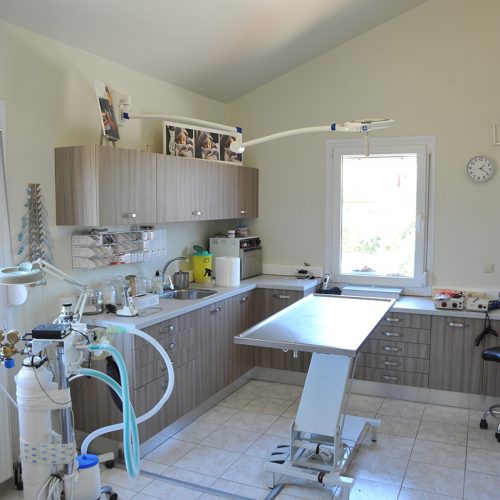 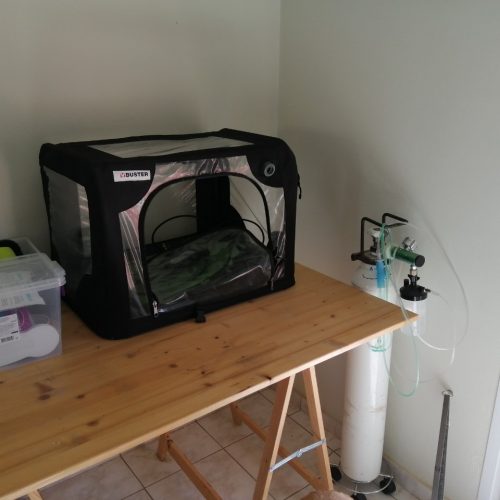 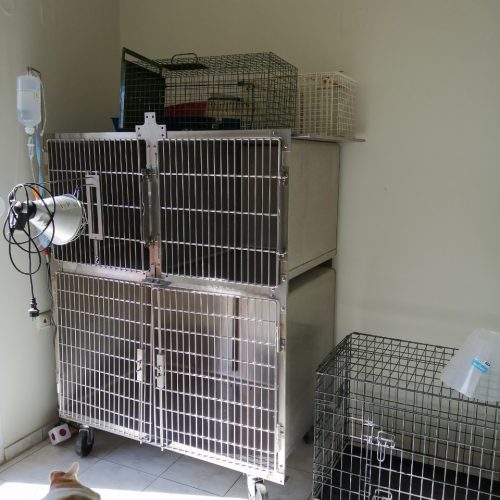